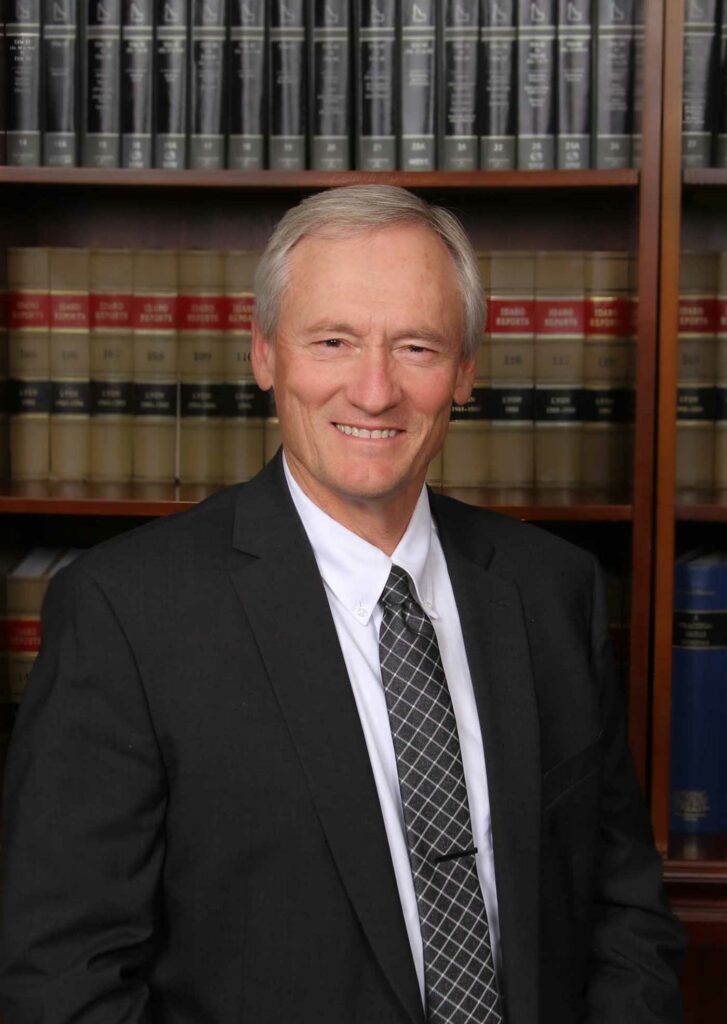 Mr. Parry concentrates his practice in estate planning, probate, taxation, corporate and business law. He graduated from BYU in accounting in 1983, then obtained joint degrees in 1987 with a Master of Accountancy degree with an emphasis in taxation and a Juris Doctor degree from BYU’s J. Reuben Clark Law School. Mr. Parry was admitted to the Utah Bar in 1987 and to the Idaho Bar in 1991.

Mr. Parry is a fifth generation Idahoan and was raised in Idaho Falls. Mr. Parry and his wife, Sharon, have three children, and are both active in various community and regional causes.

In his spare time, Mr. Parry enjoys whitewater rafting, woodworking, and plays guitar in a local group known as The Not Brothers. 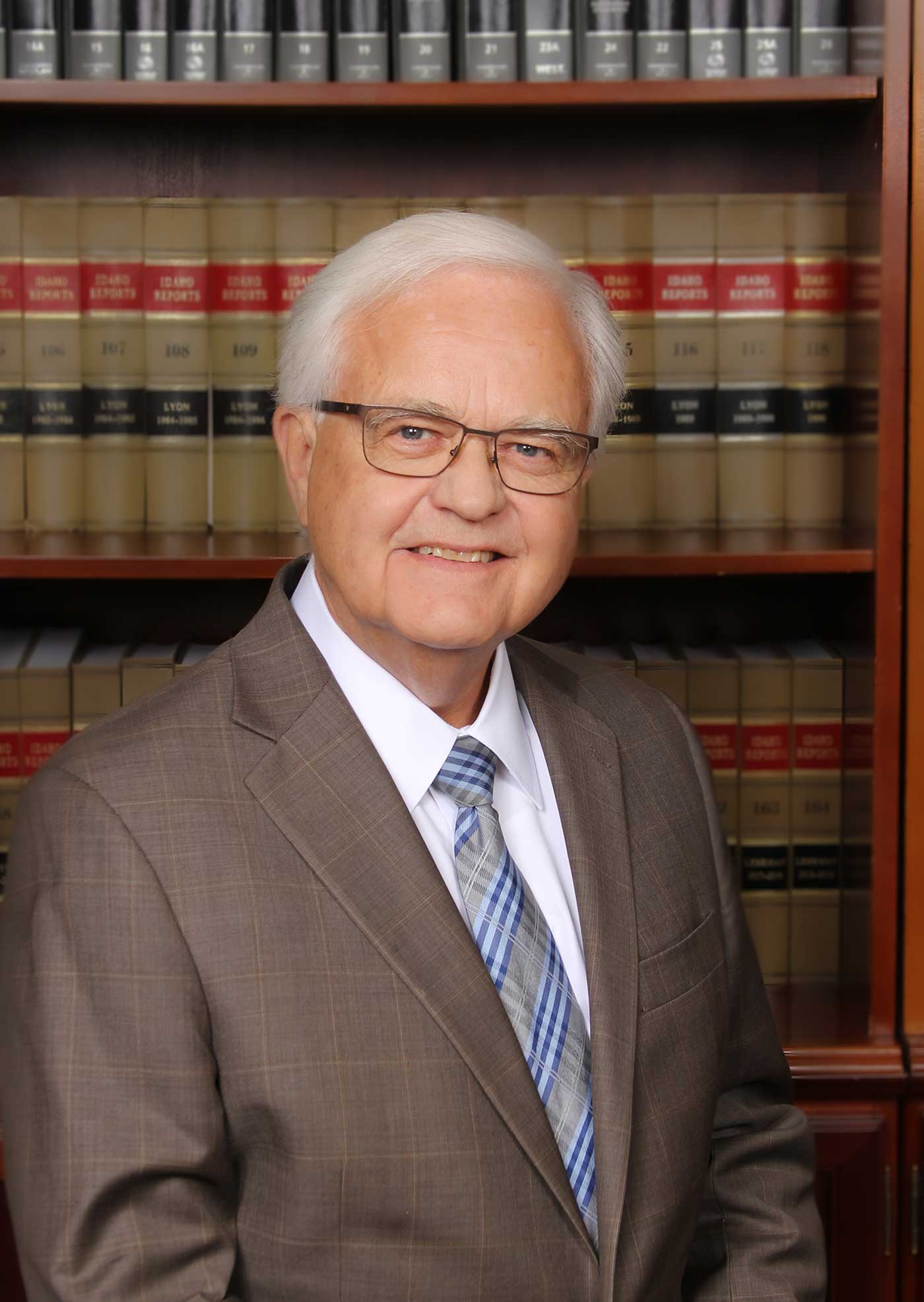 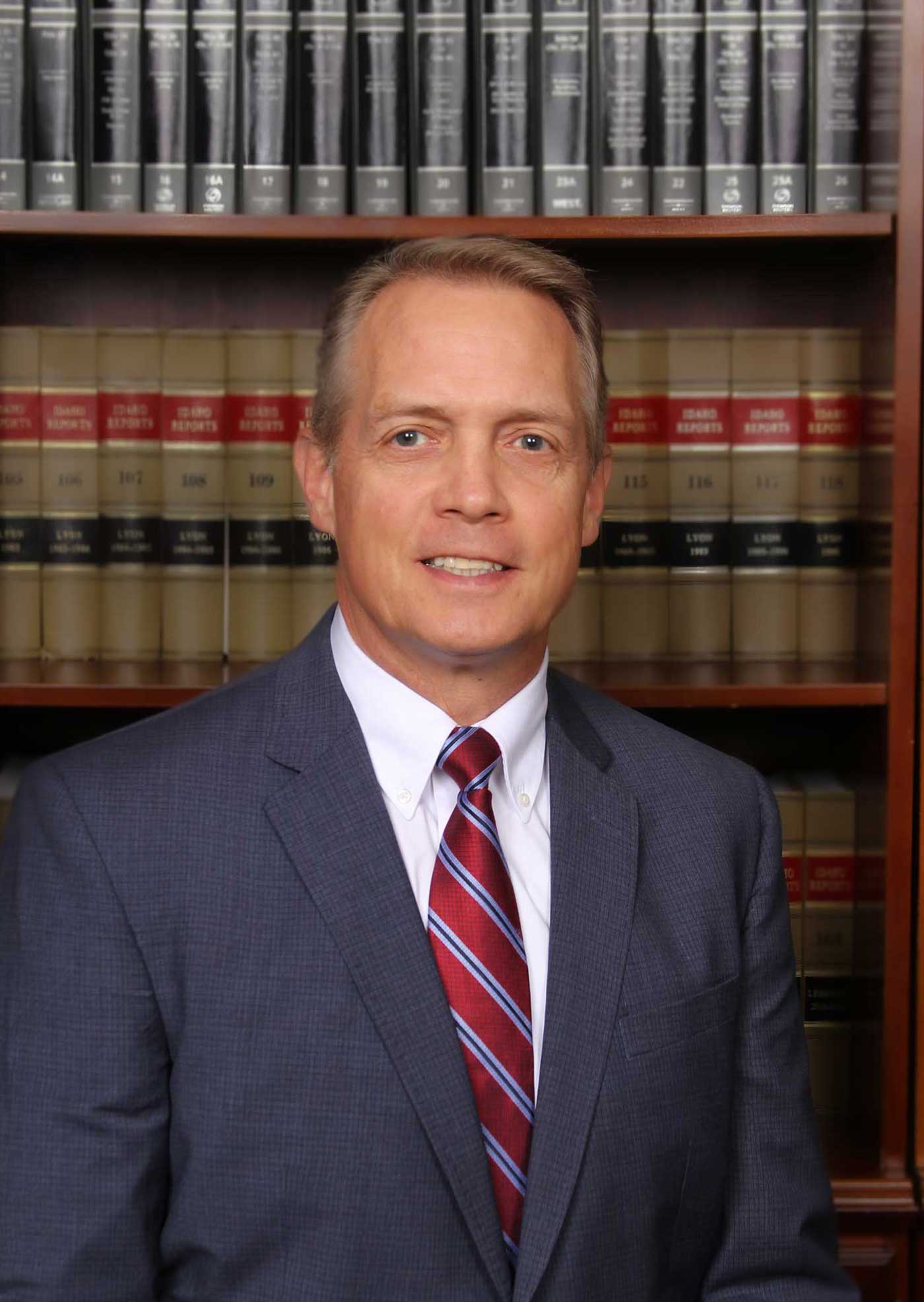 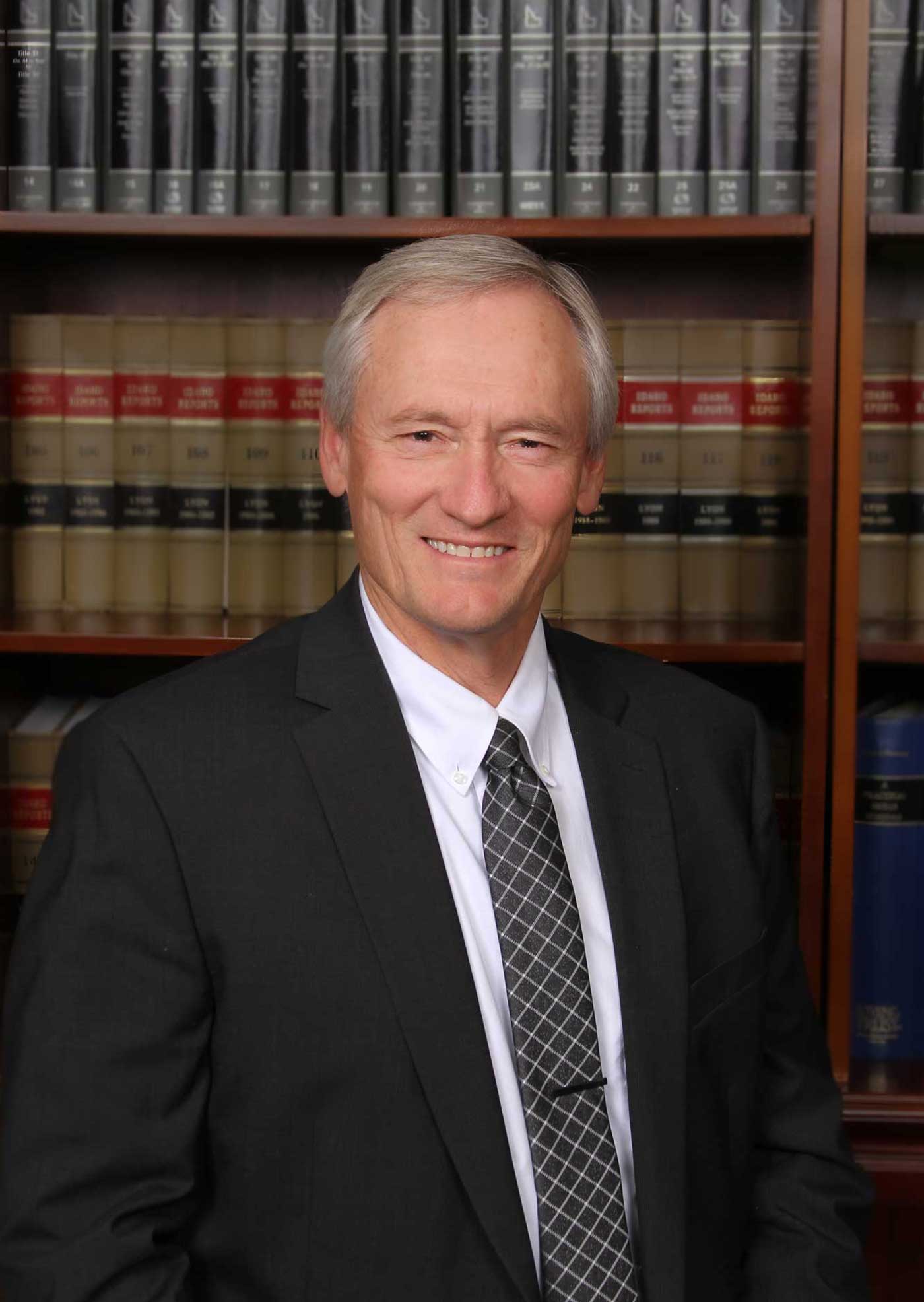 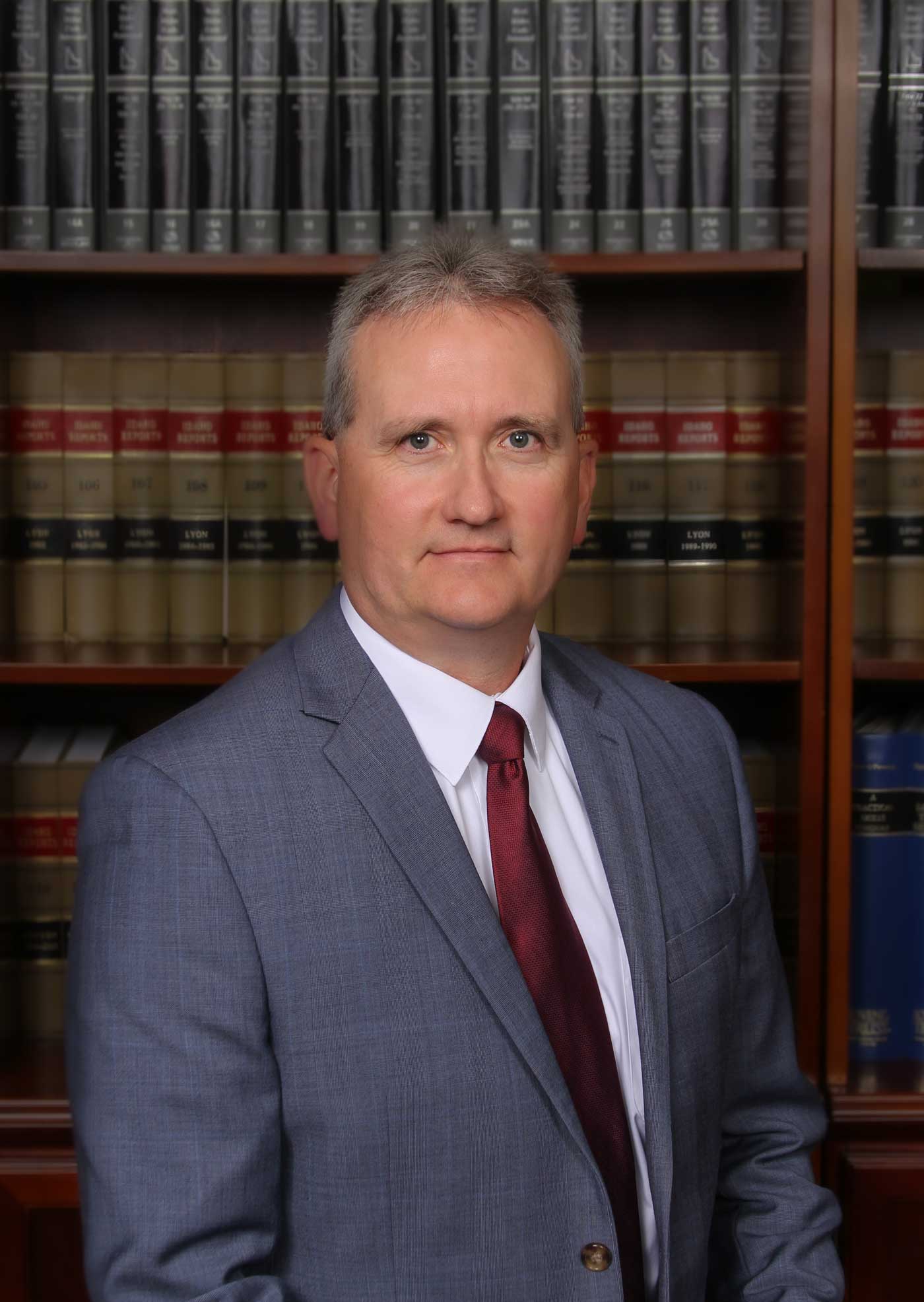 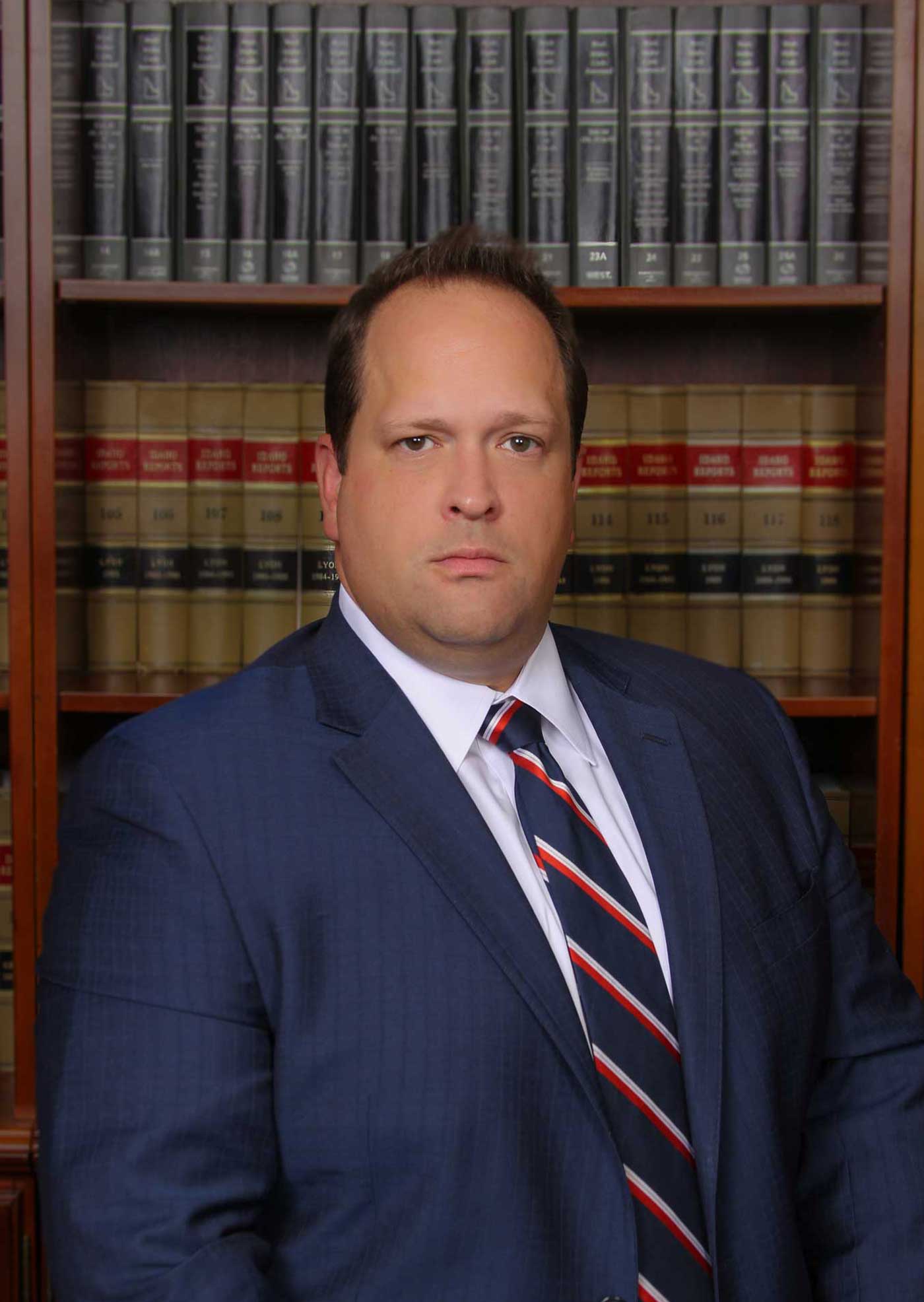 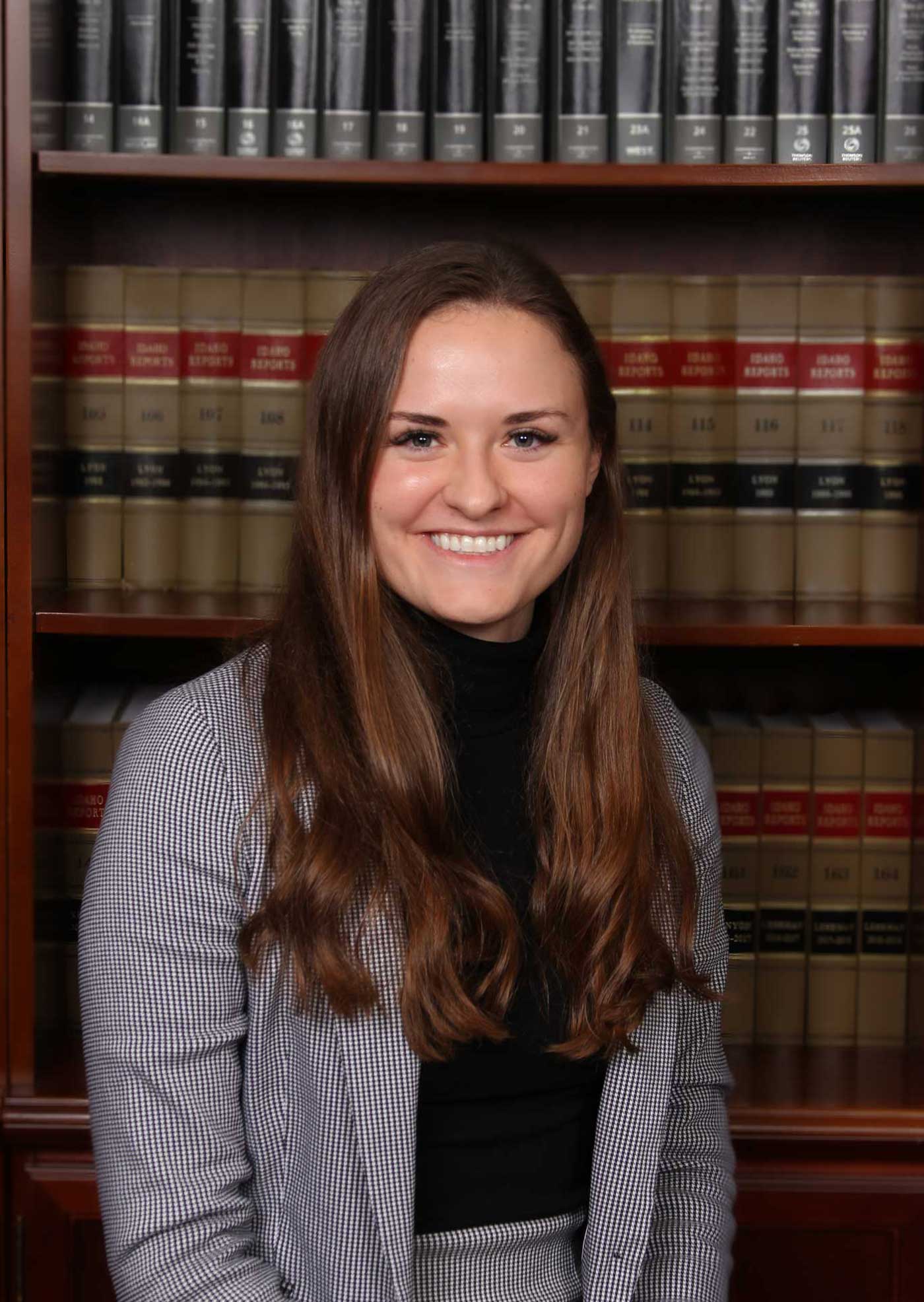 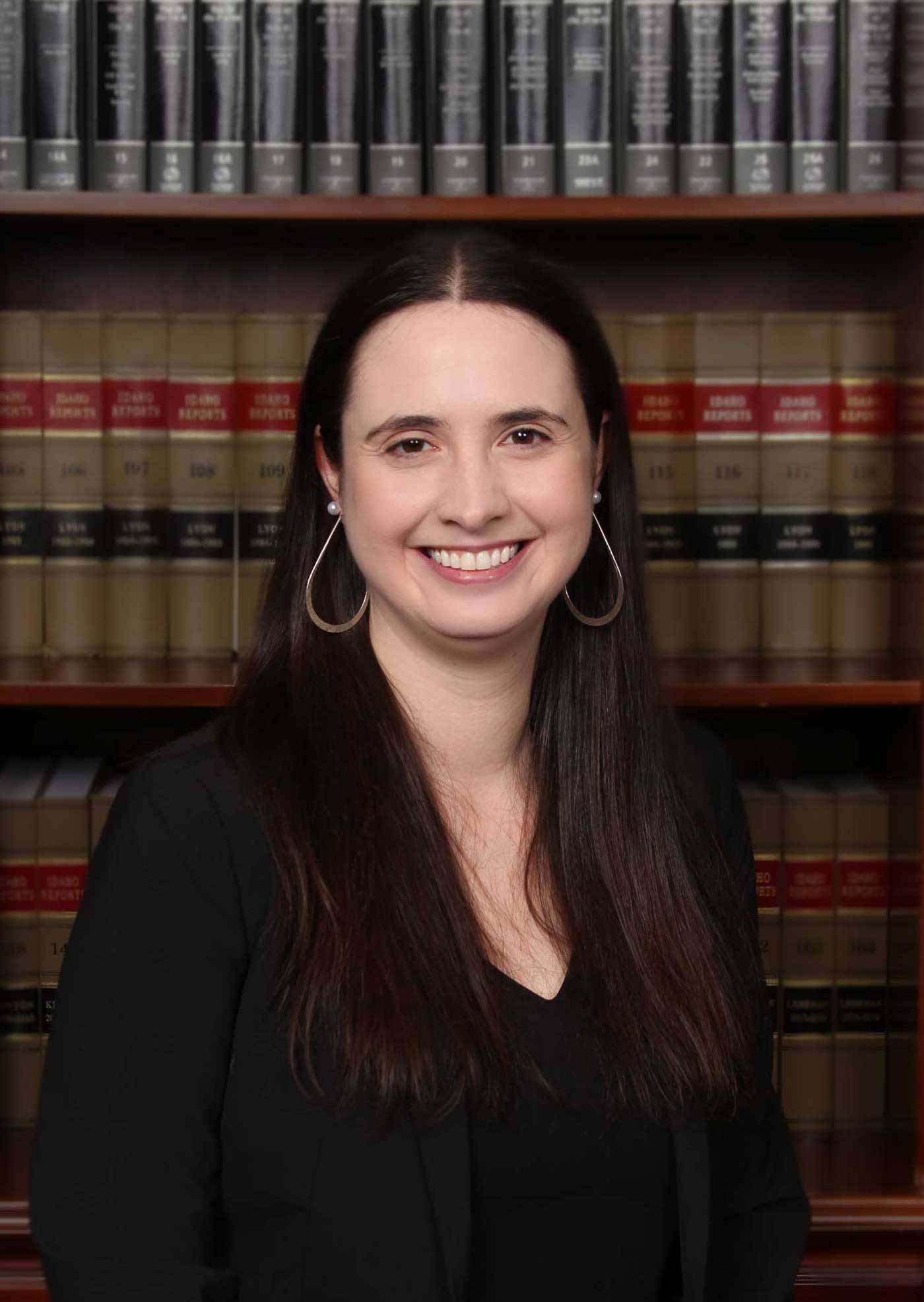